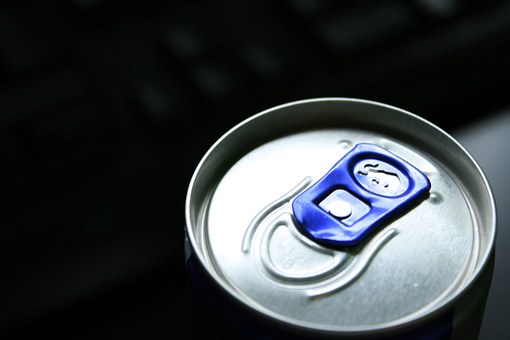 Energy drinks such as Red Bull have long been dogged by rumors that they contain dangerous ingredients such as “artificially manufactured stimulants,” and in more recent years such rumors have taken a turn towards the bizarre with claims that various brands of energy drink include “bull semen” or “bull sp3rm.” More outlandish versions of such rumors maintain that some entity such as the “Longhorn Cattle Company” performed tests on energy drinks and “found in fact they do contain bull sp*rm.” (Why a livestock company would want to test commercial beverages for the presence of bull sp3rm remains unexplained.)

The “bull sp*rm” rumor seems to stem from the fact that the Red Bull brand of energy drink includes taurine, an organic acid which, among other uses, is often added to infant milk formulas (because taurine is naturally present in breast milk). The composition of that substance’s name — “taur” being a Greek/Latin root for “bull,” and the “-ine” suffix denoting something derived from the preceding root — suggests to the casual observer that taurine is something made or excreted by a bull, possibly something like “bull urine.” And of course the brand name “Red Bull” ties the product to the image of a bull and connotations of the strong, powerful, potent life force that animal represents, so it doesn’t seem like such a stretch that the drink might contain some type of “vital essence” taken from the animal itself. 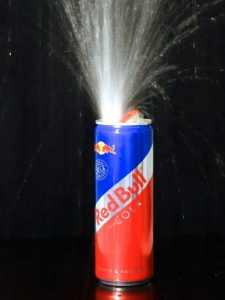 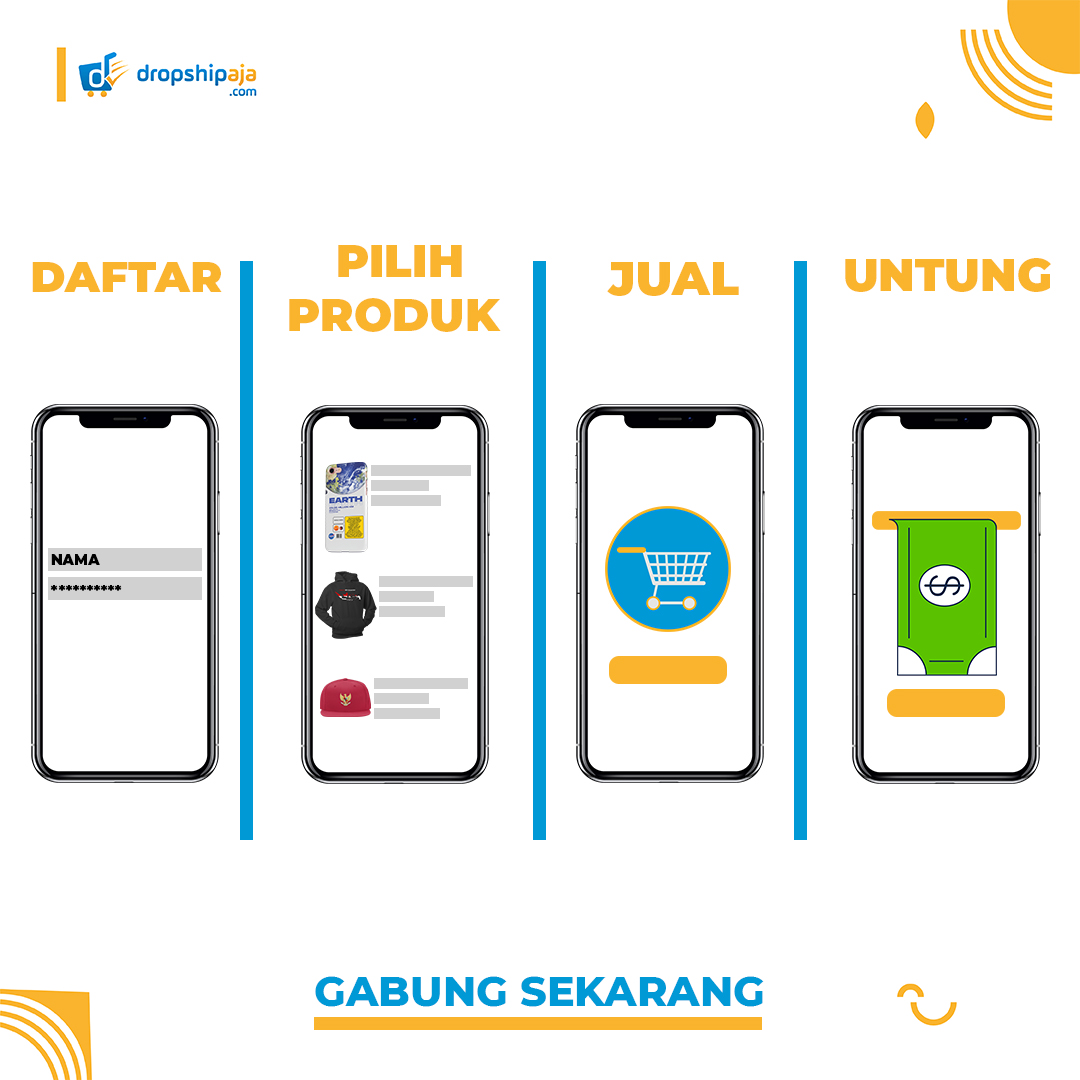 Although taurine is so named because it was first isolated from ox bile, it is actually found in the large intestines and tissues of many different animals, including humans. But the taurine used in Red Bull brand energy drink (and other foods) is not derived from bulls (or any other animal) at all: it’s synthetically produced in laboratories. Since at least 2010, Red Bull’s online FAQ has addressed questions about the taurine used in their popular energy drink being made from bulls’ testicles or derived from bull semen:

Q: Is Taurine made from bull’s testicles?

A: Many people bet it comes from some delicate parts of the strongest and most potent bulls in the world, but the fact is that the taurine in Red Bull is produced synthetically to the highest quality standards.

So the info that the RED BULL BEVERAGE CONTAINS BULL SP3RMS is hoax.

This article has been published on UC Web at the link: 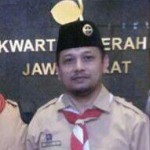